Kube Studios is a fashion photography studio based in London, Birmingham and Manchester. In Manchester the address and contact telephone number of the studio is:

We specialise in male modelling, female modelling, teen and child modelling. Their photographers have years of experience in the fashion industry and can help you get the look you want. Visit the Kube Studios website to find out more and read Kube Studios reviews. Here are some photos from one of our recent models: 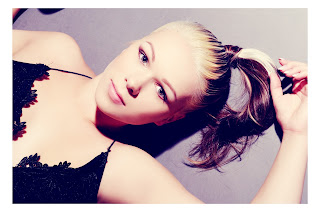 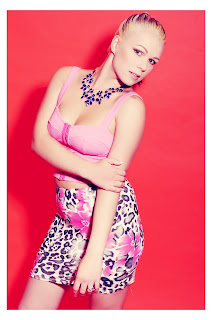 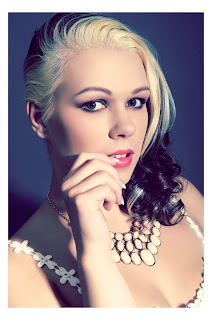 little India, aged 5 from Halewood has won the title 'mini miss Liverpool' an international title 'mini miss British Empire' and national title ' mini miss face of the globe'.
India will now represent the uk at the international 'face of the globe' finals at Disney Paris in April 2016. We hope you'll agree she has done fantastically well to beat 1,000's of other entrants to represent the uk from little Halewood. She has recently been spotted by Kube Studios who are raving about her.
But that's not the whole story, India loves other children, she loves helping them, especially children who aren't as lucky as her - she is wise beyond her years in this respect. What really attracted her to compete for the 'face of the globe' was the fact that all the money raised goes to the 'rainbow children's charity' to help under privileged children all around the world especially to provide them with clean water, something she has been learning about in school this term. 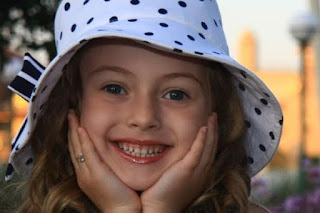 The Rainbow children's charity is a fantastic charity and has helped more than 25,000 children in the last few years.
India has already raised more than £2, 000 for her charity school term through cake sales, bonus ball raffles, knocking on doors and sponsorship. This is already the most by any entrant into face of the globe at this stage, she won a special certificate for this - see picture.
She now wants to raise £10,000 for her charity by the time she goes to Paris in April which would be a record not only for her but for the international contest. For this we need the help and support of her city and we thought you may be able to help and support her.
She has already planned a 'ten cities in ten days' sponsored drive across Europe starting on Christmas Day and visiting London, Brussels, Amsterdam, Berlin, Prague, Vienna, Rome, Monte Carlo and Paris on the 3rd January. She is having the van fully sign written advertising the charity and are collecting along the way including her video diary uploaded to Facebook. She will have a picture taken in each city with a banner further asking for help and to raise awareness for the charity.

We know you'll agree that all children are special but India will help change the world over the next six months and she would like businesses from her home city to be involved, support and be proud of her. Would it be possible for you to organise a collection or offer some sponsorship or something similar to support one of the Liverpool's most exceptional children and help this brilliant charity.
http://www.rainbowchildfoundation.co.uk/