This is our tribute to this London born model, who at 21 is one of the world's most photographed women. She does't exactly come from humble beginnings, and any girl starting out modelling would love to be as connected as she is. Her parents are super rich and her godfather is a media mogul who owns 100 magazines and 80 websites globally. He also owns his own college of fashion and design, that's handy! Wonder why Cara is on the cover of Tatler or Vanity Fair for example? Her godfather owns them, his dad is Chairman of multi-billion dollar company Lloyd of London. 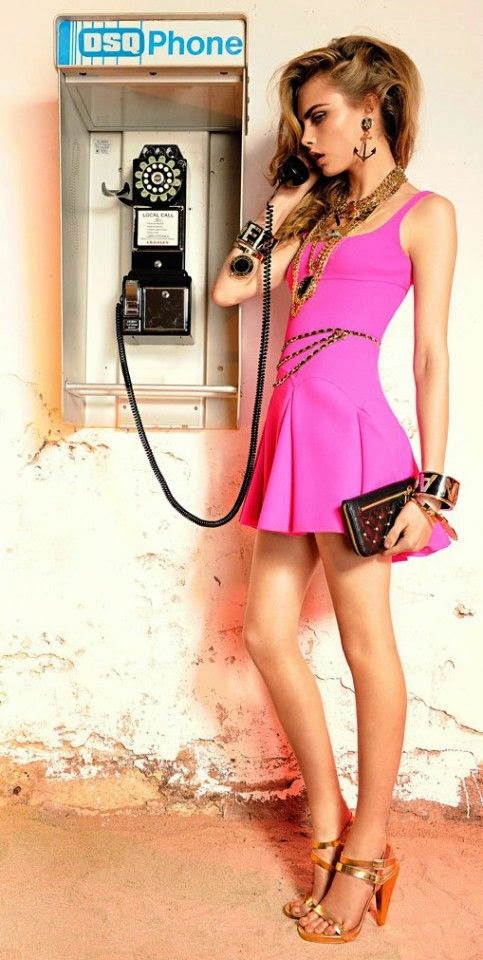 Indeed, many of Cara's family are magazine publishers, which is a great help if you want to be a model. According to Wikipedia, her maternal grandmother Janie Sheffield was lady-in-waiting to Princess Margaret no less!

So what hope do you have of competing with Cara Delevigne, who I'm sure Prince William is kicking himself for not marrying instead of Kate? None really. However, the world of modelling is huge and there is great opportunity to model all over the world. The industry is always looking for the next fresh face, and it could be yours! 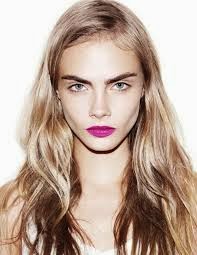 Keep up to date with modelling news on their Twitter page too!