Who Needs A Modelling Portfolio?

Many photography studios are geared towards makeover shoots for boyfriends to buy their girlfriends for their anniversary, family portraits or pictures of their kids. However, those more career minded (apart from actors and models) would also benefit from the attention of a skilled photographer. 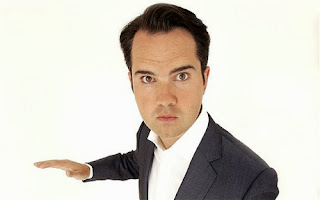 Have you noticed how many comedians have the same name, like 'Russel'; Russel Howard, Russel Peters, Russel Kay, Russel Brand. And don't get me started on 'Brands'; Katy Brand, Jo Brand...Well, here is Jimmy Carr, no relation to Alan Carr. He has built up an image as a snooty yuppie and has made millions. If he can do it, so can you. How about the name 'Russel Carr'? 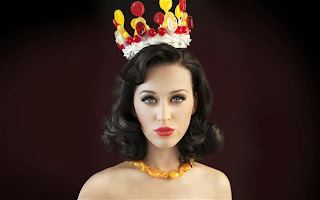 Katy Perry used to be a pious Church going country singer called Katy Hudson. Since then she has dyed her hair and reinvented herself as a pop sensation singing about all the debauchery she got up to 'Last Friday Night'. Still, her music is loved world-wide and she is clearly inspirational - Go Katy!


Theo Paphitis is a splendid example of a businessman who uses his image to his advantage. Appearing in Dragon's Den and publicly investing in loads of businesses he has changed from retail magnate to TV personality. His recognizable image has undoubted given him the status to get ever richer! 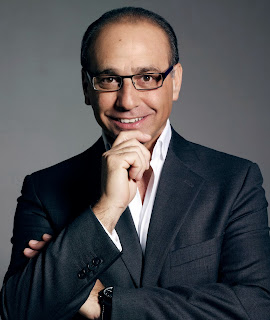 Alan Sugar is not shy to the limelight either. He has been making multi-million pound moves since the 80's and is now one of the most famous and admired businessmen in the UK. Using his hit show The Apprentice he has become a house hold name. He even has his own catch-phrase - 'You're Fired!' 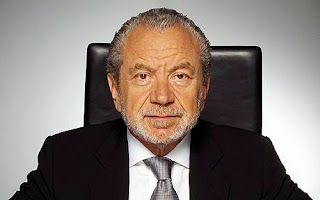 Posted by Modelling Studios at 08:34 2 comments: