Is Plastic Surgery A Good Idea?

Many models ask themselves at one point or another if they should undergo plastic surgery. However, what they should really be asking themselves is should they spend thousands of pounds undergoing a painful procedure which going to make them look like they have been stung by a bee while flying through a wind tunnel.

Plastic surgery has been a fascination for celebrities and models trying to compete with each other for the limelight. However, many young people aspire to look like them and spend thousands on plastic surgery to fulfill an image of beauty that is unnatural.

Models like Amy Childs looked perfectly good before have gone under the knife but did so anyway. Many are left with a trout pout or weird eyebrows that make them look like they are a Strek Trek extra. 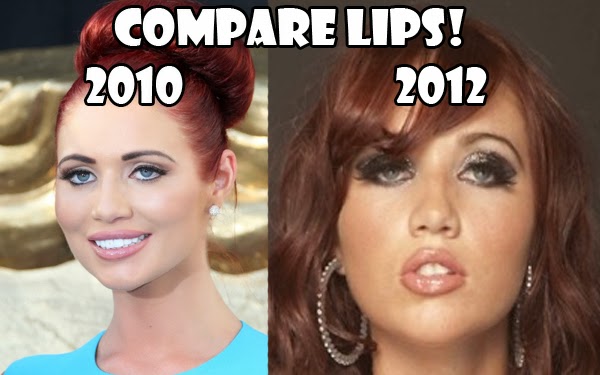 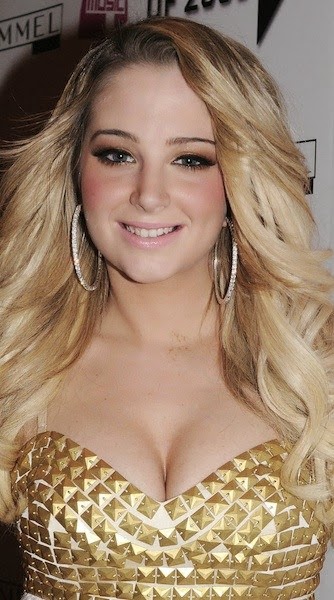 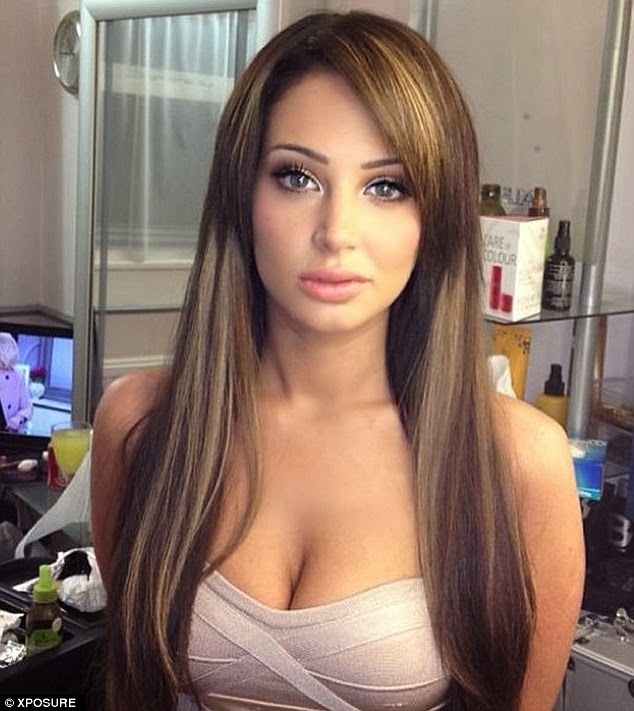 It is up to the media to promote a more natural image of beauty and lower the amount they rely on airbrushing their photographs.Young people should chose realistic role models (real people) not just images created by graphic designers and plastic surgeons. If you are interesting in modelling or need a photoshoot contact Kube Studios today. Visit the Kube Studios website and follow us on Facebook and Twitter too!

If you live in Manchester, check out the Fusion Studios blog.
Posted by Kube Studios at 07:40 No comments: